The last major version of Bluetooth, version 4.0 was launched back in 2010, and now the Bluetooth SIG have announced a new version, Bluetooth 4.1 which will bring a range of new features.

Bluetooth 4.1 will be available for existing 4.0 devices as a software update, and it is designed to bring better connectivity, improved data transfer, and improved coexistence with LTE radios. 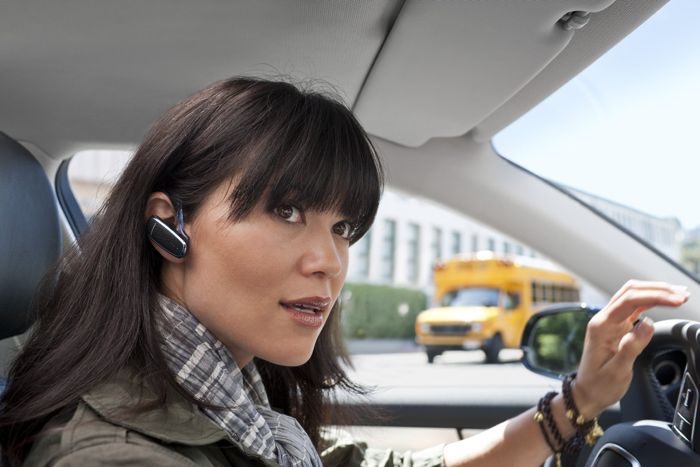 Other new features in Bluetooth 4.1 include the ability for a Bluetooth smart ready product to act as a Bluetooth Hub and a smart peripheral at the same time.

Bluetooth 4.1 will also bring the ability to setup a dedicated channel for communication, and it will support IP-based connections, you can find out more details about Bluetooth 4.1 over at the Bluetooth SIG at the link below.