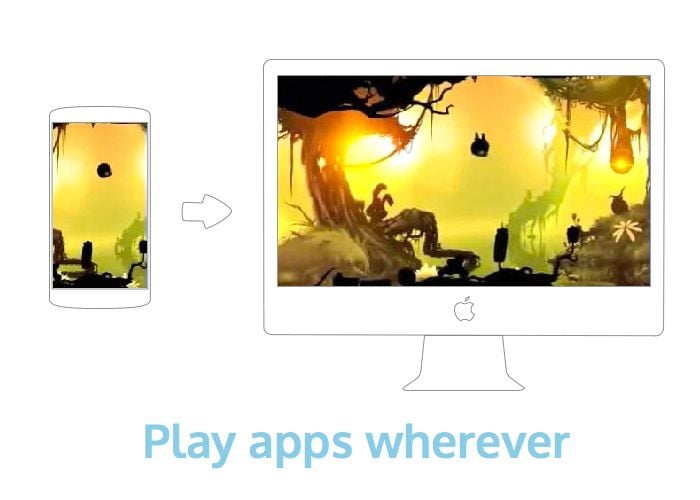 BlueStacks the company that creates emulation software allowing you to run Android applications on different platforms has this week announce the launch of their new BlueStacks Mac Emulator for the Apple Mac OS X operating system.

The new BlueStacks Mac Emulator is available to download for free directly from the BlueStacks website and is compatible with Android applications that have been created for both x86 and ARM technologies.

Watch the video below to see the new BlueStacks Android emulator for Mac in action offering a number of features including file and content sharing within the Android apps as if loaded on an Android device, as well as desktop to mobile syncing. Together with the ability to download new apps direct from the Google Play Store and use them on your Mac.

Gaming on mobile draining your battery? Play and message as long as you want while keeping your phone at 100%. Save battery. Play on BlueStacks.

Our Android Platform has the most mobile apps and games on PC and Mac in the world. There is nothing like the speed and sound of playing your favorite game on the big screen. A huge thank you to our 90 million users and growing.