The awesome BlueStacks Android App Player that allows you to use Android applications on other platforms, such as Windows, has today announced that they have now released a Mac beta version of their software.

The arrival of the new BlueStacks Android App Player for Mac in beta enables users to now enjoy over 750,000 Android apps on their OS X-based machine. 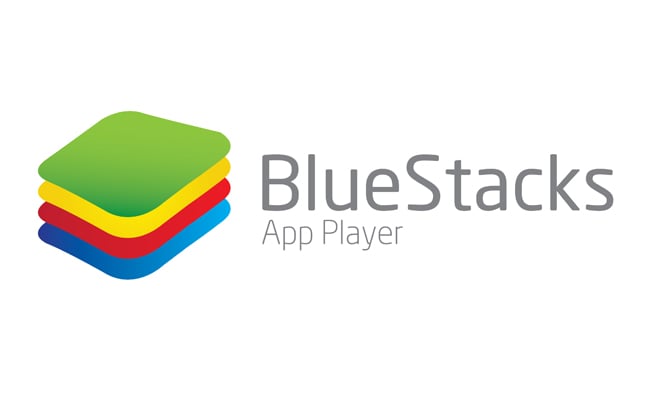 The beta version of the App Player for Mac will run any off the shelf Android app on a Mac and uses BlueStacks’ patent-pending Layercake technology to make this happen. The first PC beta version of the BlueStacks App Player software was launched back in March 2012, and quickly clocked up over a million downloads within the first ten days of its release.

BlueStacks for Mac is currently the only software that can run Android mobile apps on a Mac, and is available for download free from the BlueStacks website. Enjoy!