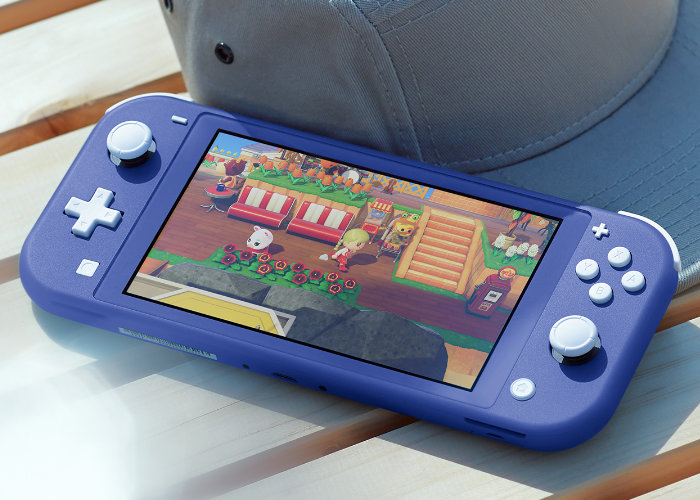 A new color for the Switch Lite handheld games console has been unveiled by Nintendo this week, in the form of the Blue Nintendo Switch Lite. New colour option for the Switch Lite will be available to purchase throughout Europe next month from May 7, 2021 onwards. Nintendo also confirmed that the new Pokémon Snap game will officially launch on April 30th followed shortly afterwards by the launch of Miitopia on May 21st. 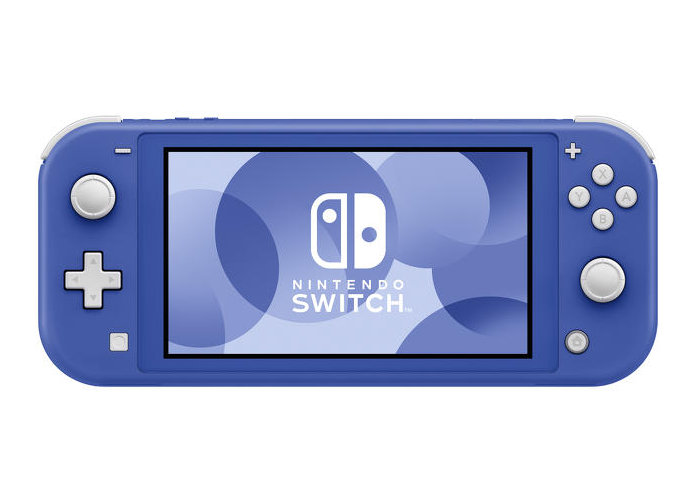