We have a feeling Blizzard’s job boards have more people going over them with a fine tooth comb than encrypted Chinese government communiques and all that hard work has apparently paid off. Unless somebody forgot to wipe Starcraft Ghost off the office blackboard for the past decade or so, Blizzard are making a a new game. 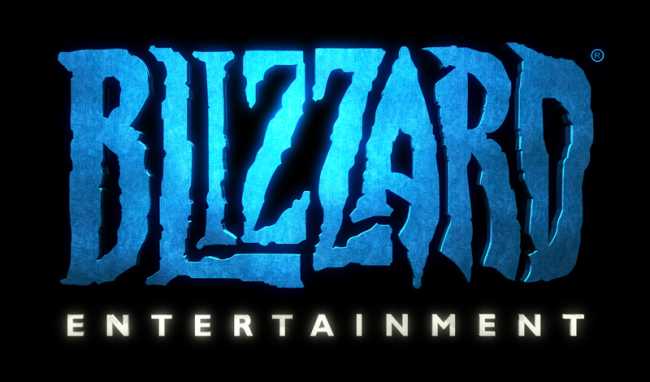 Their ad says they’re looking for “Software Engineer, Tools” to work on their “newest game team”. Every other Blizzard “newest game” is accounted for, including next-gen MMO Project Titan, Diablo 3 and the second third of StarCraft 2. We just hope whoever’s in charge of the Internet this week remembers to put up a few more servers just in case Blizzard actually announces the thing and people start talking about it. Outages are never fun and the three of us who don’t rabidly love, but just sort of like Blizzard would like to be able to log on Facebook. Thanks.