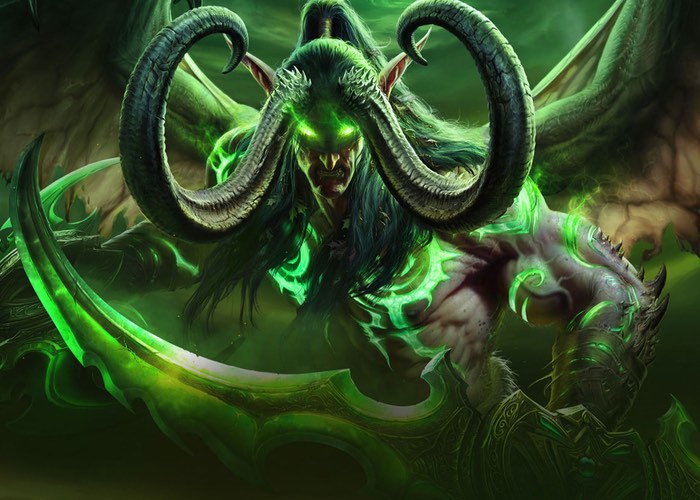 World Of Warcraft developers Blizzard have today announced the impending rollout of a new Silence Penalty, that will be rolled out into the World of Warcraft game during the Legion update that will be added to WoW on August 30th, 2016.

The new WoW Silence Penalty has been created by Blizzard to cut down on the amount of abusive chat and spam within the game, and any player that is reported multiple times, after investigation will receive an account-wide silence penalty.

Once implemented the account-wide silence penalty will incur the following penalties :

Silenced Players Are Unable to:

Silenced Players Are Able to:

– Whisper to friends (both WoW friends and Battle.net Friends)
– Reply to Whispers from Non-friends
– Party/Raid Chat (with Invited Players)
– Create Parties and Raids
– Talk in Global Channels that have a moderator
– Share Quests
– Sign up for a pre-made group

For more information on the new World of Warcraft silence penalty jump over to the Blizzard.net website for details by following the link below.