Valve’s DOTA 2 official sequel to a community mod to a Blizzard RTS was strange enough. Blizzard’s announcement of its very own official DOTA Starcraft 2 mod featuring famous Blizzard characters has just sent the weird factor into the stratosphere. Enter Blizzard’s Mike Morhaime saying that Blizzard is “very friendly with Valve. So yeah, we do talk to Valve.” 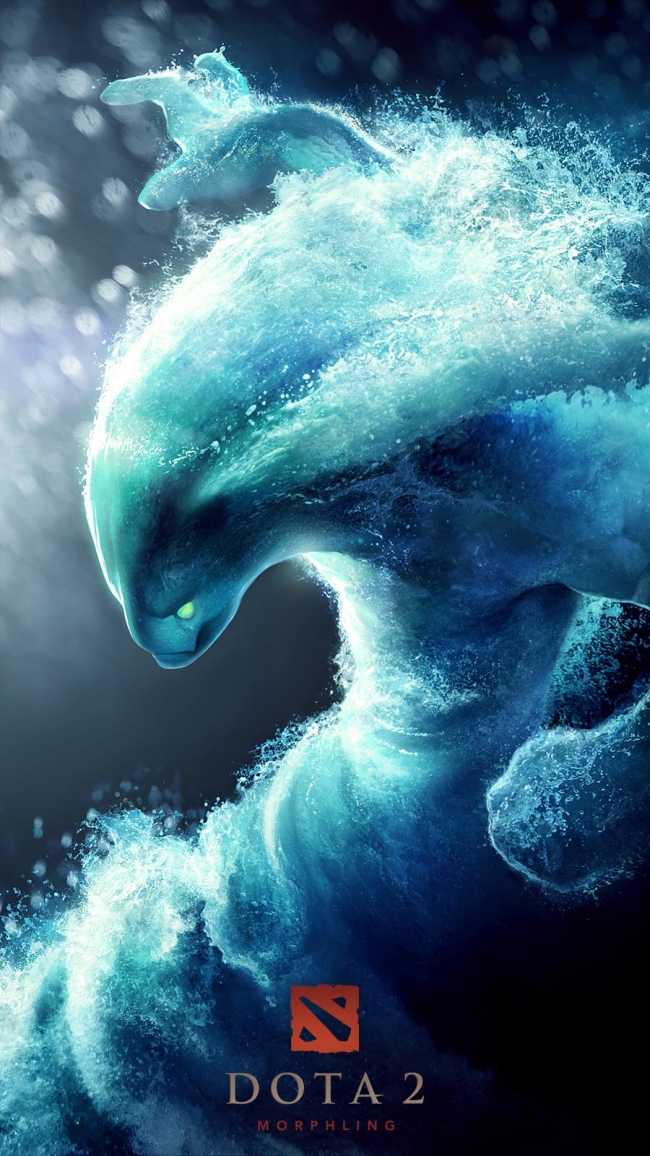 He went on to detail Blizzard’s position on Valve’s attempt to trademark the DOTA name. “I can share that our opinion about the situation is that the DOTA name really should belong to the community. I think that it’s been part of the Warcraft 3 community for a very long time, and we would like to see the community continue being able to use that name, and having an exclusive mark owned by a competitor doesn’t feel right to us.”