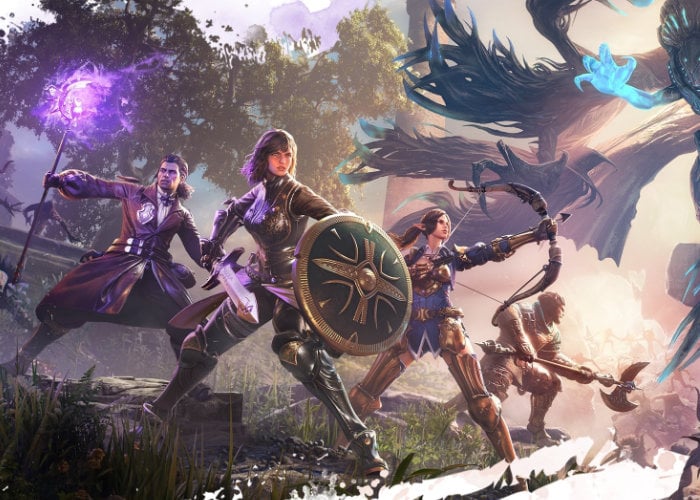 Bless Unleashed the massively multiplayer online role-playing game developed by Round 8 Studios and published by Bandai Namco Entertainment for the Xbox One is now available to play. Although exclusively available on the Xbox platform Bless Unleashed is expected to be released possibly after 12 months on to whether systems such as PC and PlayStation 4. Check out the videos below to learn more about what you can expect from the gameplay now the game has left its beta development stage.

“Bless Unleashed is the premier next-generation MMORPG, coming first to Xbox One. Built for mature audiences, Bless Unleashed takes players on an epic multiplayer journey across a vibrant persistent world, and tasks the brave with battling – and surviving –vicious, lethal monsters that inhabit this untamed landscape.”

– Stunning, Expansive – Explore a richly detailed open world, built in Unreal Engine 4. Party up with friends to explore, discover, and battle massive monsters.
– Combo Driven Combat – Customize your own combos for an even more rewarding combat experience, where proper positioning can be the difference between success or death.
– Pretty Dangerous – Defend yourself from massive dragons, giants, and other fantastical creatures even as danger from other players is always a threat.
– Mature Minded – Bless Unleashed is a violent world with a rich, complicated backstory and an intricate plot.
– Friend & Foe – The open persistent world challenges players to survive a menagerie of mythical beasts… and each other. Integrated PVP provides danger at every turn.
– Classic Fantasy With a Twist – Choose between five classic fantasy classes like the arcane wielding Mage or the bloodthirsty Berserker in a world full of magic. Travel the world in search of the truth about the gods with your companions for your own brush with divinity.