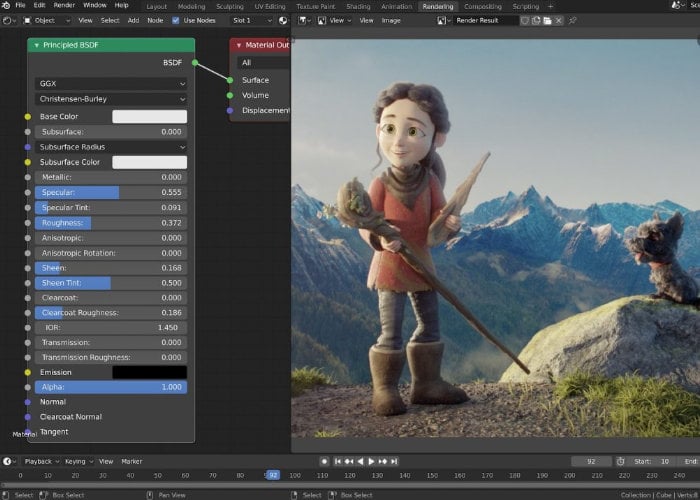 The next version of the open source 3D modelling software Blender being released late next month as version 2.83 will include a number of new features, tweaks and enhancements including the addition of VR support via OpenXR. Check out the official announcement video below to learn more about what you can expect from the new additions like VR, OpenVDB Volume object type, Disk Cache in Video Sequencer, and more. To learn more about Blender and to join its community jump over to the official website.

“Blender.Today LIVE is a show hosted by Pablo Vazquez highlighting the latest news on Blender, the community, and answering all your questions.”

Blender is available as a free download from blender.org and can be used to create 3D assets, animation and more. “Blender is the free and open source 3D creation suite. It supports the entirety of the 3D pipeline—modeling, rigging, animation, simulation, rendering, compositing and motion tracking, video editing and 2D animation pipeline. Blender is a public project, made by hundreds of people from around the world; by studios and individual artists, professionals and hobbyists, scientists, students, VFX experts, animators, game artists, modders, and the list goes on.”