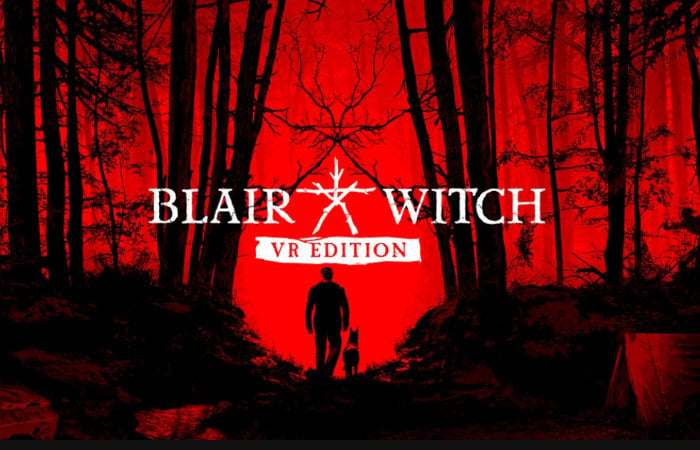 Developers at Bloober Team have this week launched their Blair Witch VR horror game on the Oculus Rift platform and have confirmed that Blair Witch will also be available later this summer on PC, and that it will be released as a standalone title apart from the standard non-VR version, which was released in 2019. The special Oculus Rift edition follows on from the release of the Oculus Quest Blair Witch VR game last year and has been specifically designed for virtual reality and features psychological thrills.

“Blair Witch: VR Edition is a story-driven psychological horror game based on the cinematic lore of Blair Witch. As Ellis, a former police officer with a troubled past, join the search for a missing boy in the iconic Black Hills Forest near Burkittsville, Maryland.

What starts as an ordinary investigation soon will make you confront your darkest nightmares – and an ominous force known as the Blair Witch. But you’re not going in alone: your trusty K-9 sidekick, Bullet, is by your side. He’s your eyes, ears, and nose in these treacherous and terrifying woods.

The game has been rebuilt for VR to offer a uniquely immersive and horrifying VR experience. With environments redesigned for more interactivity, new Bullet mechanics – such as gesture commands, actual hand-based petting and fetching – and additional creature encounters, you will experience the eerie atmosphere of the Black Hills Forest like never before.”

“Blair Witch: VR horror game is a brand new version of the Blair Witch story, built specifically for the VR experience. Environments have been redesigned for more interactivity and to accommodate new creature encounters. A new control system and mechanics for your companion dog such as petting, and fetching gestures help immerse players in the Blair Witch story. Yes, you can now pet the dog!”