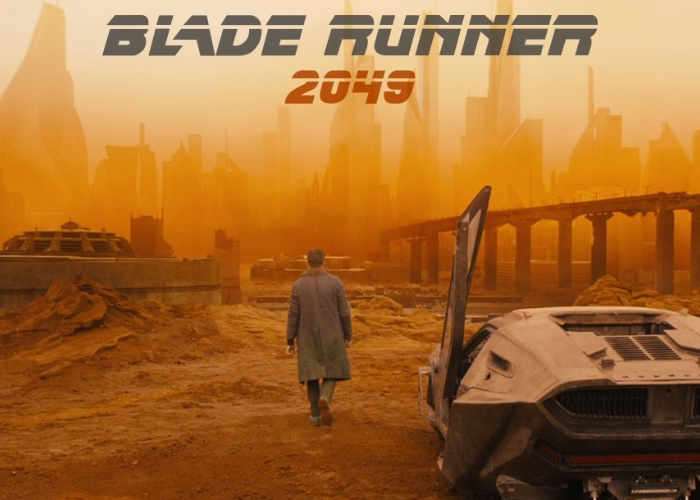 On October 6th, 2017 the highly anticipated sequel to the original Blade Runner premiered nearly 30 years ago, will be screened in theatres worldwide.

Blade Runner 2049 stars a new blade runner for the Los Angeles Police Department, Officer K played by Ryan Gosling. Check out the latest featurette trailer which provides a brief behind-the-scenes look at the creation of the film.