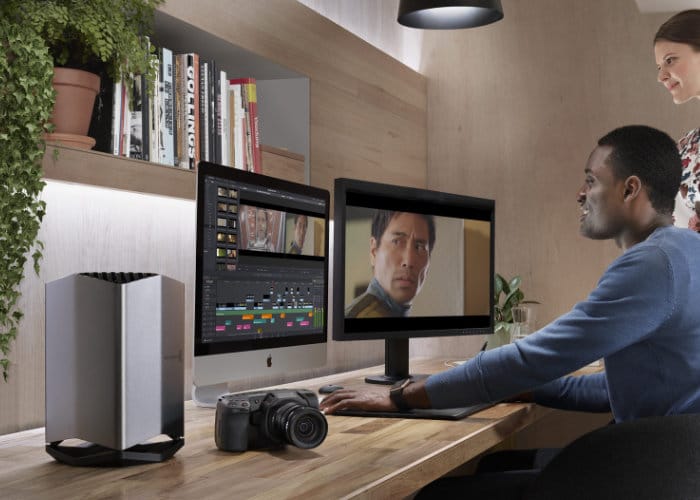 If you are looking to add a little extra graphical processing power to your iMac, MacBook or new MacBook Air you might be interested in the new Blackmagic eGPU Pro unveiled this week. The external graphics processor features the AMD Radeon RX Vega 56 graphics card and has been designed to accelerate creative software such as DaVinci Resolve, 3D games and VR. 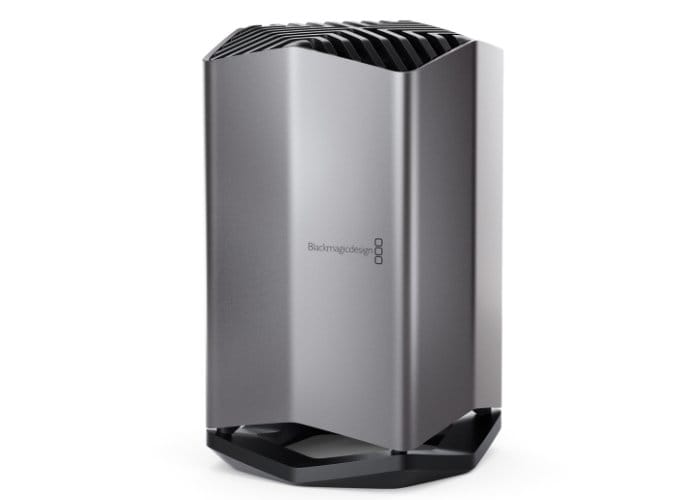 The Blackmagic eGPU Pro features 8GB of HBM2 RAM, 2048-bit memory interface with 410 gigabyte per second bandwidth, and 56 discreet compute units for up to 10.5 teraflops of processing power. “The AMD Radeon RX Vega 56 can fill 94 billion textured pixels per second”. Other features of the Blackmagic eGPU Pro include support for Apple’s Metal graphics technology which provides near-direct access to the GPU for maximising graphics and compute performance with games and applications. 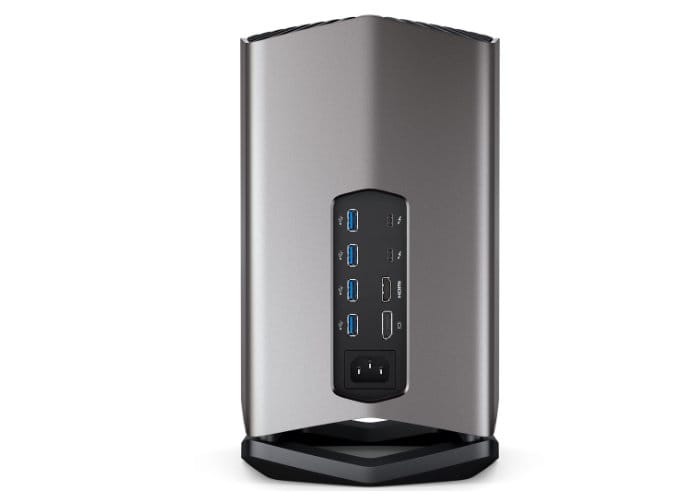 “With nearly 2x faster performance than the previous eGPU model, customers running DaVinci Resolve will get more realtime effects and color correction than ever before. That means they can spend more time exploring creative options and less time waiting. Customers running DaVinci Resolve on a 13-inch MacBook Pro will find that GPU-intensive operations, such as noise reduction, are up to 22x faster with the Blackmagic eGPU Pro. DaVinci Resolve 15 also supports multiple GPUs as well as Metal, so it’s the best way to get the full benefit of the Blackmagic eGPU Pro. “

The Blackmagic eGPU Pro will be available next month during November 2018 priced at $1,199 from the official Apple Store, for more details jump over to the Blackmagic website by following the link below.