Verizon Wireless has announced that they will be offering BlackBerry’s latest BlackBerry 10 smartphone on their network, the BlackBerry Z30, although they did not reveal any information about pricing or a release date.

The BlackBerry Z30 comes with BlackBerry 10.2, it features a 5 inch HD display with a resolution of 1280 x 720 pixels, and a 1.7Ghz Qualcomm Snapdragon S4 Pro processor. 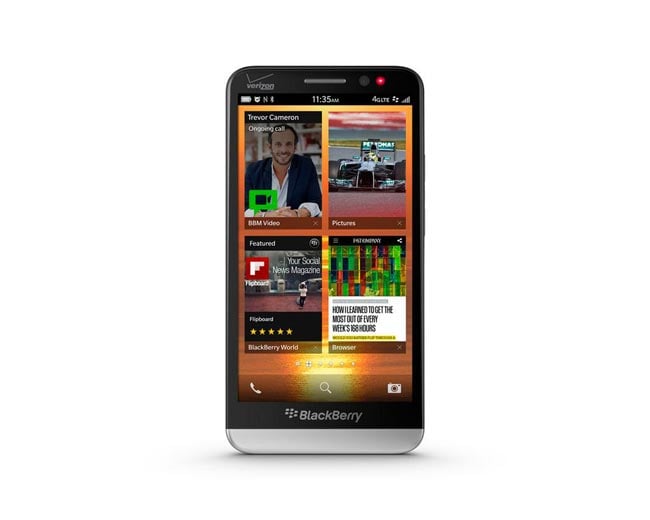 Other specifications on the Z30 include a 2 megapixel front facing camera and an 8 megapixel rear camera, plus 2GB of RAM and 16GB of built in storage.