Blackberry Z3 was announced earlier at the MWC 2014, set to launch in Indonesia later this year, but we haven’t seen the handset in real much. 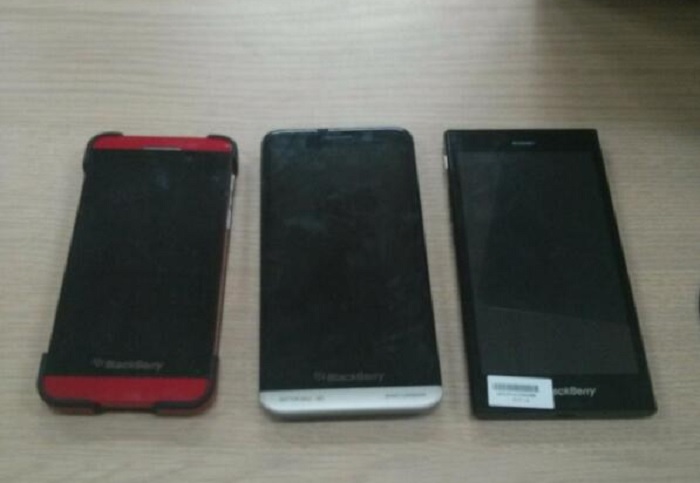 Unlike the Blackberry Z30 and Z10, the Blackberry Z3 comes with straight edges unlike the rounded ones on the other devices. The complete details about what it will bring at the table, but we do know it will rock a 5-inch display, and will come with Blackberry 10.2.1 as its operating system out of the box.