The other day BlackBerry released their latest smartphone, the BlackBerry Torch 9800, we have already heard that it will be available in the UK with mobile operator Vodafone, and now Orange has confirmed that they will start selling the Torch.

The new BlackBerry Torch 9800 comes with a 3.2 inch touch screen display with a resolution of 480 x 360 pixels, and it features RIM’s latest operating system, BlackBerry 6 OS. 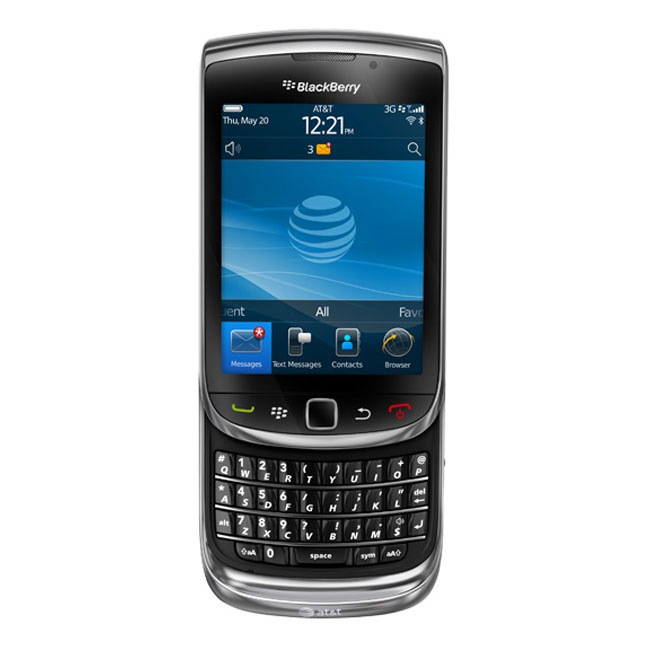 The BlackBerry Torch 9800 also features a slide out QWERTY keyboard, a five megapixel camera with a built in flash and auto focus, plus integrated 802.11 b/g/n WiFi and Bluetooth 2.1.

Orange haven’t released any details on when the BlackBerry Torch 9800 will be available or how much it will retail for, as soon as we get some more information we will let you guys know.