As we can see from the photo below, the BlackBerry R10 features a QWERTY keyboard, the handset is expected to be priced cheaper that the current BlackBerry Q10. 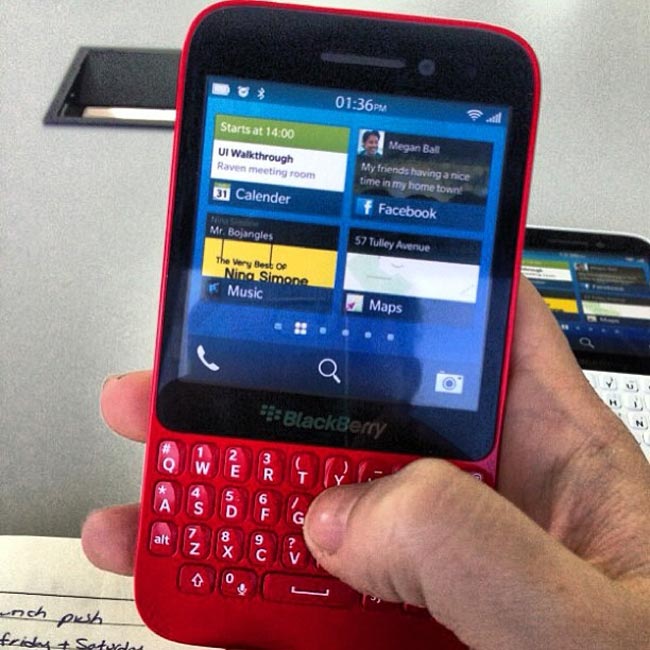 As yet we do not have nay specifications on the BlackBerry R10, as soon as we get some more details on the handset we will let you guys know, it is rumored to launch some time in quarter 3.