We have been hearing for a while that RIM will be releasing a 4G version of their BlackBerry PlayBook tablet, and now we have some actual photos of the device which were posted to the CrackBerry forums.

As you can see from the photos below there is a SIM card slot which is located where the HDMI out and charging ports are, and the device is expected to be launched some time this summer. 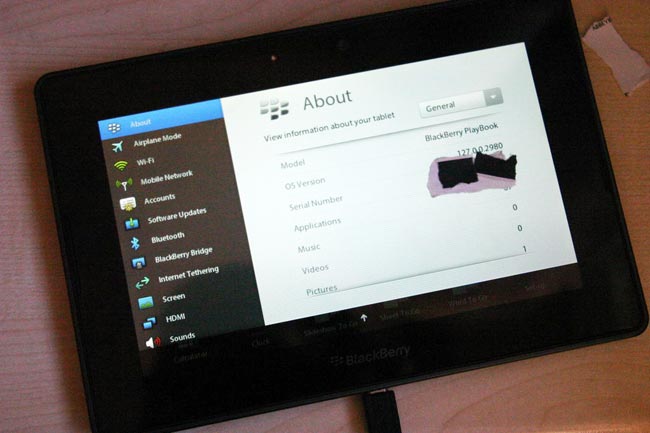 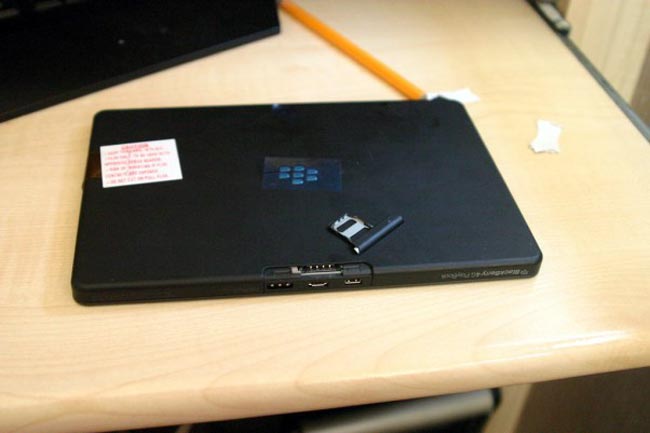 There are no details as yet on exactly when RIM intend to launch the BlackBerry PlayBook 4G, as soon as we get some more information on when this RIM tablet will be available we will let you guys know.