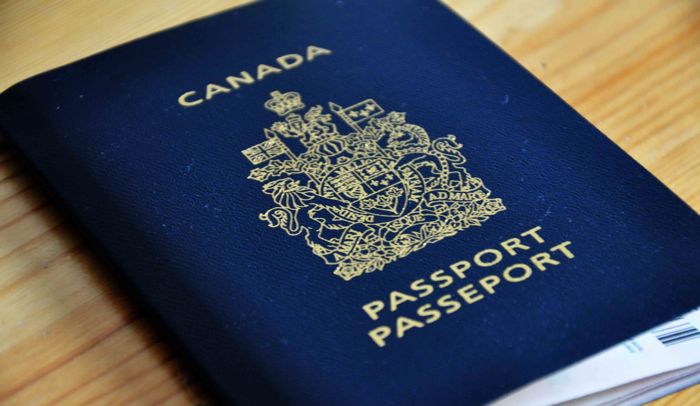 Earlier today BlackBerry released their latest financial results for their first quarter of 2014, and the company’s CEO also confirmed a new BlackBerry smartphone that will launch later this year, the BlackBerry passport.

The BlackBerry passport was previously know as the device with the codename Windermere, and it will apparently come with a square display with a three line QWERTY keyboard across the bottom of the handset, like the device picture below.

Back in March we heard some specifications on the BlackBerry Passport, the handset is said to feature a 4.5 inch square display with a resolution of 1440 x 1440 pixels.

The device will apparently be powered by  quad core Qualcomm Snapdragon 801 processor clocked at 2.3 GHz, and it will also feature 3GB of RAM. 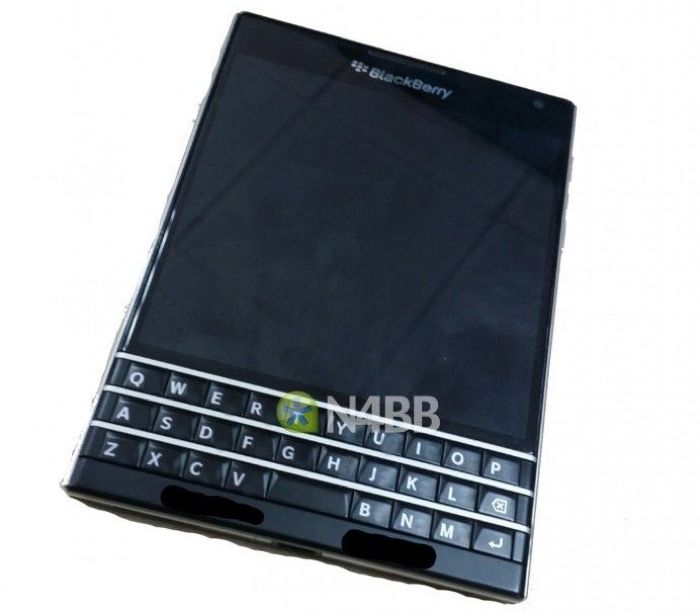 Those are the only specifications we know on the handset at the moment, according to the latest information, the new BlackBerry Passport smartphone should launch in September of this year.

As soon as we get some more details on this new handset from BlackBerry, including some decent photos of the device, and also a full list of specifications we will let you guys know.