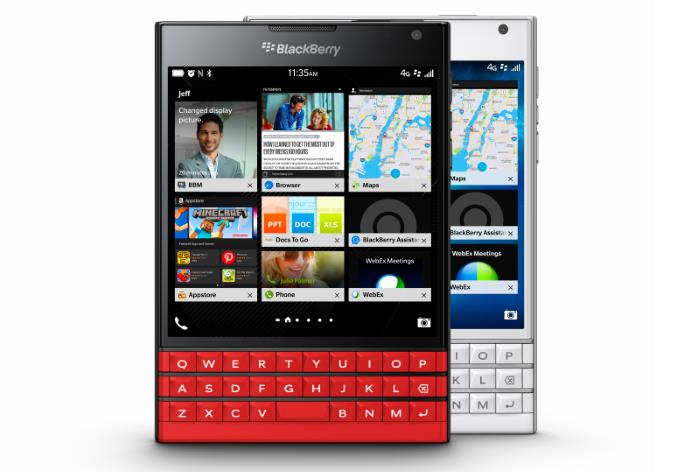 If you’re drooling over the newly announced Blackberry Passport, and want to save some of your hard earned cash on the purchase, there’s a piece of good news for you.

Canadian customers interested in the Blackberry Passport can get a $100 off on all available color options (red, white and black). As for the older Blackberry Z30, its down by 50 percent, which brings its price down to just $250.

As for those residing in the United States, they can also grab the Blackberry Passport at a $100 discount, but the discount is even higher for users interested in the Blackberry Z30 — it’s priced at $225, a discount of 55 percent off the original price of the handset.

If these deals sound good to you, head over to Blackberry’s website and grab your favorite handset before December 30th since that’s the last day for the promotion.

Anyone planning to pick up a Blackberry Passport or Z30 in the next few days?