Blackberry released the Porsche design P9981 last year that came with a very hefty price tag. The luxurious handset was not designed with a normal user in mind, but it aimed at the rich business tycoons. It seems that the Canadian manufacturer is working on yet another Porsche design handset. We’ve seen rumors in the past as well about the availability of Blackberry P9982 and now, the handset was spotted at the FCC. 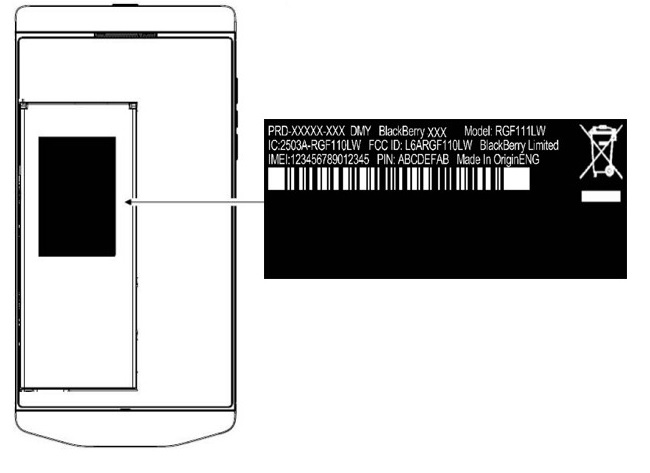 Interestingly, the handset sports AT&T HSPA and LTE bands, so there’s a high probability that it will hit the U.S. market in the near future. There are no details about the launch and availability of the handset, but rumors suggest that an event will take place on November 20th where the company is expected to unveil the luxurious handset. However, it’s still not a confirmed news so a pinch of salt is required.

There’s no information about the specifications it is expected to bring at the table, but our wild guess is that it should be quite similar to Z10 or maybe Z30. Although the handset will be powered by the latest Blackberry OS 10. We’ll find out if the rumors about the November 20th launch are correct or not. Stay tuned.