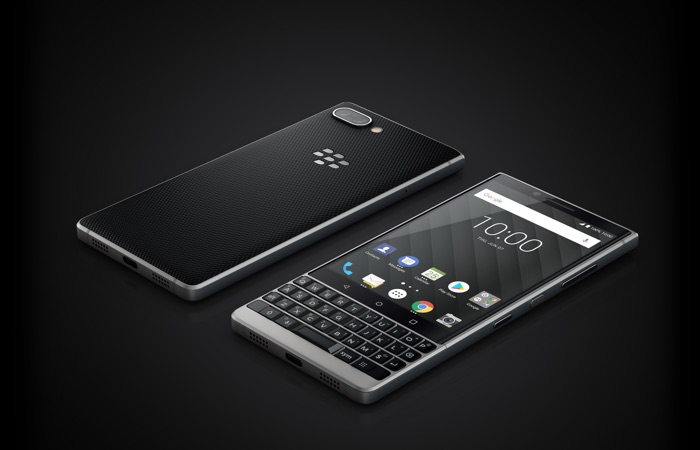 The BlackBerry Key2 has received a software update in the form of the August security patch for Google’s Android OS.

The software update fixes a number of vulnerabilities in Android and the update comes with the build number ABE181, it has been released in the US and Canada.

As a reminder the handset comes with a 4.5 inch display with a 1620 x 1080 resolution and a 3:2 aspect ratio. The device is powered by a Qualcomm Snapdragon 660 processor and 6GB of RAM and 64G of storage.

The update is around 400MB in size and it can be downloaded from the settings menu on your handset. We are expecting to see a new cheaper version of the Key2 later this month, the BlackBerry Key2 LE.