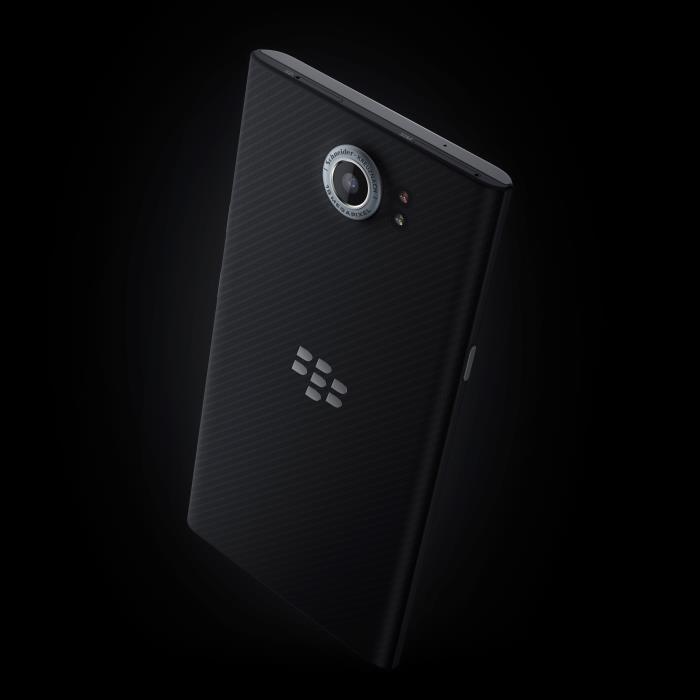 Blackberry Priv is available in a few markets, and it seems the handset has received a decent response from the community.

He hinted that the alleged smartphone may target the mid-range segment of the market, but the company’s focus is still on the high-end devices. It all depends on how good BlackBerry Priv performs in the coming months. Apparently, the handset is doing quite well in the markets it’s available in.

Furthermore, Chen revealed that the BlackBerry Priv will hit 31 more markets in the next few months so people in other regions. This is definitely a good move as people who still love a physical keyboard will go for the Priv, provided its priced appropriately in the new markets. He remained mum when it comes to the launch and pricing of the new handset, but it

During a recent interview with Bloomberg, John Chen said,

“Depends on the Priv. If the Priv is well received in the market and looks like it is. There’s a good chance […], we will still focus on the high-end probably closer to mid-range coming out in 2016.”

For those of you who can’t recall, some rumors of the alleged BlackBerry Vienna were leaked last month, hinting at another Android device from the company. Based on the leaked renders, the purported smartphone won’t come with a sliding keyboard, but a smaller screen.

We’ll update you if we get to hear anything more about the alleged BlackBerry Vienna or any other mid-range smartphone.