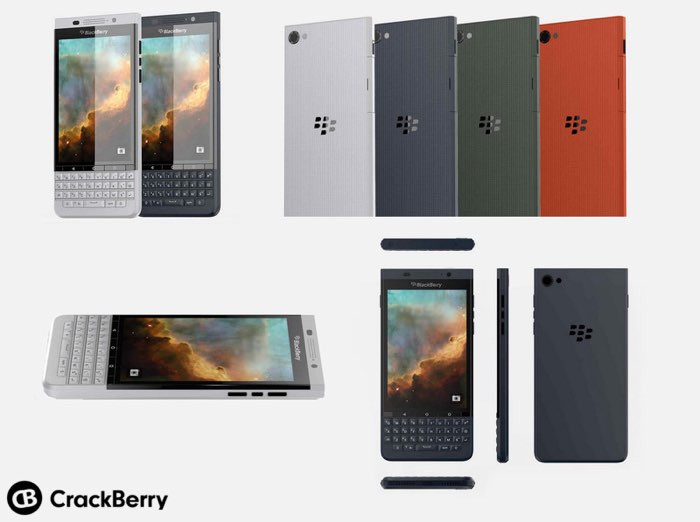 BlackBerry recently launched their first Android smartphone, the BlackBerry Priv and we also heard from BlackBerry CEO, John Chen that they has other new devices in the works.

Now it looks like we have some information on the second Android smartphone from BlackBerry, the device is called the BlackBerry Vienna and it will come with a touchscreen with a fixed physical keyboard below the device.

The picture above shows the design of the new BlackBerry Vienna and as we can see there is a fixed physical keyboard instead of a slide out keyboard like the Priv.

As yet there are no details on what specifications the Vienna will come with, we suspect that this could be a mid range device rather than a top end device like the Priv, as soon as we get some more details, we will let you guys know.