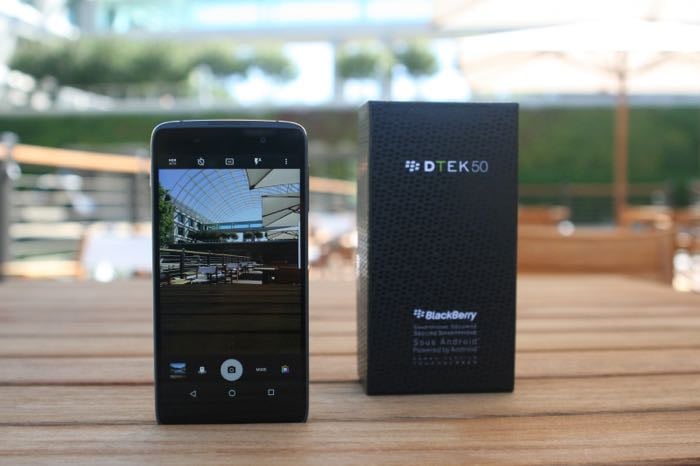 It looks like the specifications on a new BlackBerry Android smartphone have been revealed, the BlackBerry DTEK60.

The BlackBerry DTEK60 specifications have appeared on BlackBerry’s website on a page called donotpublish.html.

The new BlackBerry DTEK60 will come with a Fingerprint sensor and Convenience Key, plus USB Type C and a 3000 mAh battery.

The new DTEK60 is expected to share a similar design to the existing DTEK50 which is pictured above, as soon as we get some more details about the handset, we will let you guys know.