The BlackBerry Curve 9380 comes with 3.2 inch touchscreen display which RIM describes as ‘high resolution’ although no details on the actual screen resolution were revealed in the press release. 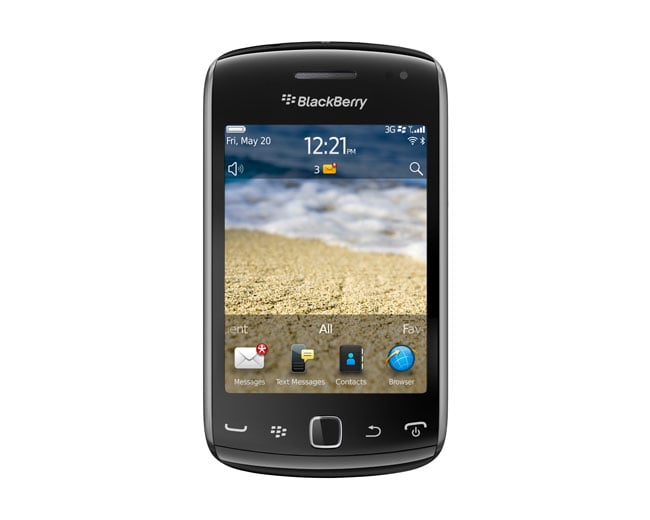 The Curve 9380 also features a 5 megapixel camera, and comes with pre-installed social networking apps which include BBM, Facebook and Twitter. RIM has said the the BlackBerry Curve 9380 will go on sale around the world within the next few weeks, there are no details on pricing as yet.