Now according to a recent report by the WSJ, BlackBerry are considering spinning off BBM into a separate company, which will apparently be called BBM Inc. 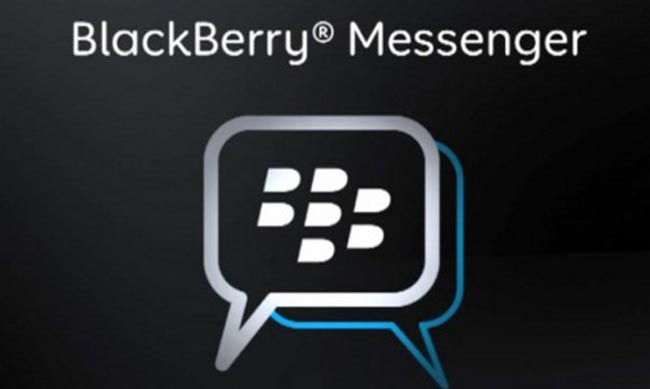 According to the report, some executives are already working on new features for BBM including video messaging for other platforms, this feature is currently available on BlackBerry devices.