The BlackBerry Bold 9900 features a 2.8 inch touchscreen display and a QWERTY keyboard, processing is provided by a 1.2GHz processor and it also features a 5 megapixel camera. 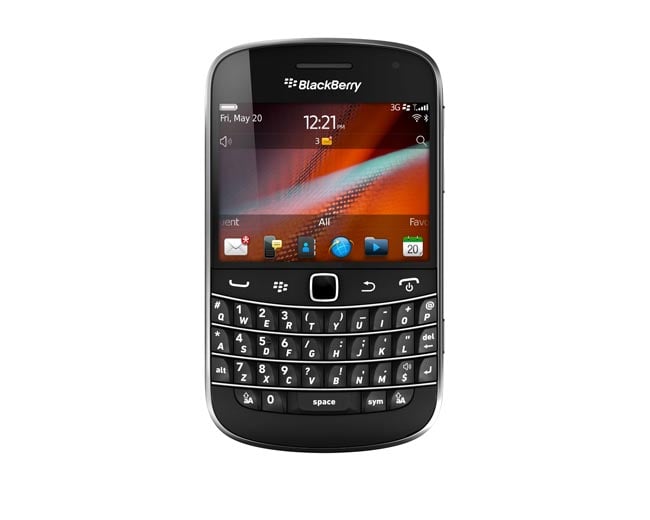 Other specifications on the BlackBerry Bold 9900 include WiFi, Bluetooth and voice activated dialing. Vodafone haven’t given an exact launch date, although the representative we spoke to said it should be available later this month some time between the 15th and 20th of August.