Crackberry forum user Biggulpseh has leaked a new screenshot and documents of a BlackBerry 10 video editor application, together with other features which have yet to be announced.

Such as a tilt-senstive lock screen that pushes notifications to the user based on the device’s movement. As well as screen sharing features that will allow users to share screens during video conferences, providing the opportunity to share documents from one device to another. 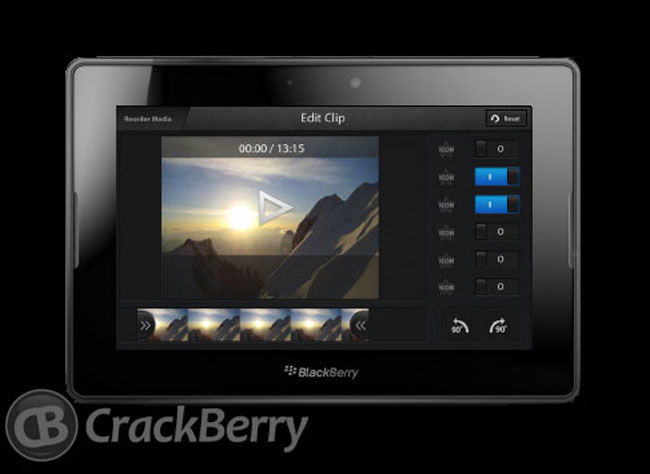 The included video editor application detailed in the documents from a “trusted source”, is the result of RIM’s purchase of JayCut last year. The leaked documents are apparently part of an employee pack which has been created to provide more information to employees on the new features as they roll out. As more official information comes to light on the new features leaked in the documents we will as always keep you updated. 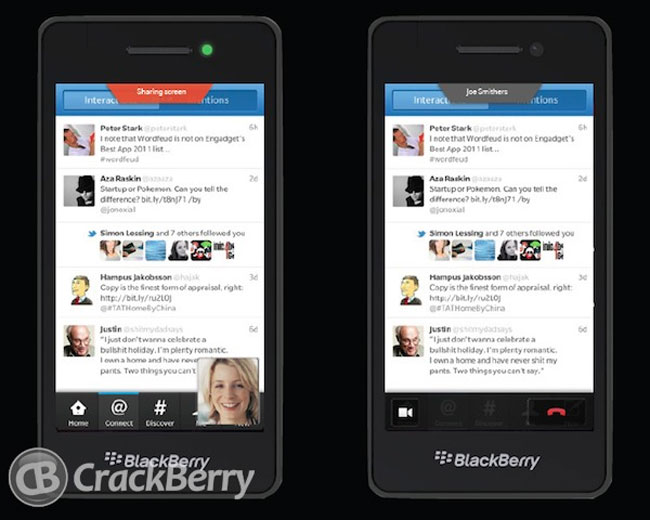