The BlackBerry 10.2 update will include an enhanced user interface, multiple alarm setting on the clock, BBM Channel Integration out of the box in BB< and a new loading wheel, have a look at the video below. 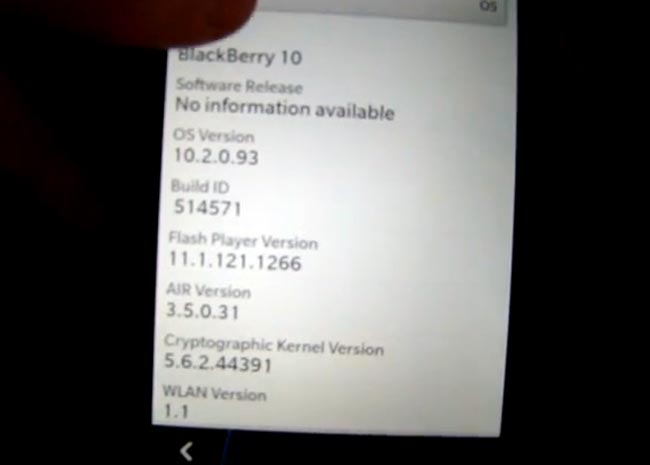 The video above shows an early build of the BlackBerry 10.2 update, as yet we do not have any information on when BlackBerry will release this new software update as soon as we get some more details we will let you guys know.