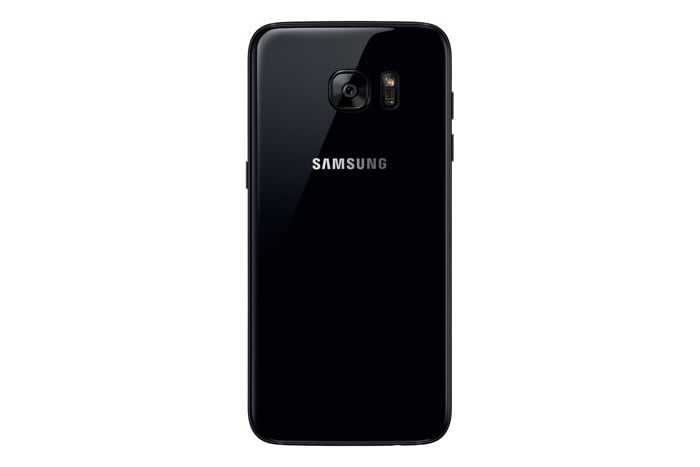 We have been hearing rumors about a new color option for the Galaxy S7 Edge and Samsung has just made the Black Pearl Samsung Galaxy S7 Edge.

As the rumors suggested the Black Pearl Samsung Galaxy S7 Edge will only be available with 128GB of built in storage, the handset will go on sale from tomorrow, the 9th of December.

Samsung Electronics has officially announced the release of the seventh color edition of the Galaxy S7 edge: Black Pearl. The glossy new colorway, which radiates quality and luxury, will be exclusive to 128GB versions of the device and debut in select markets on December 9.

The new Black Pearl Galaxy S7 edge follows the Blue Coral and Pink Gold editions released earlier this year. While those were largely inspired by calming, natural hues, Black Pearl was designed to be modern and striking. The sleek black finish blankets the entire device – edges and all – and adds depth to its glass design. The result is a stylish all-black aesthetic that captures the essence of the color in its purest form.

You can find out more information about the new Black Pearl Samsung Galaxy S7 Edge over at Samsung at the link below.