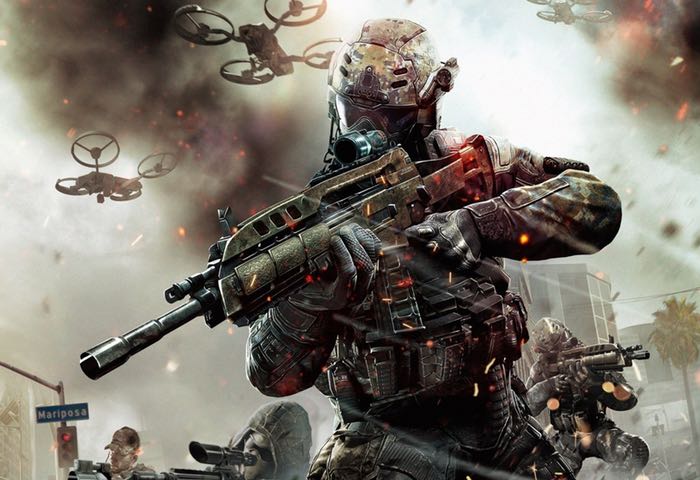 Activision has today announced the that new Black Ops III Multiplayer beta testing development stage will be first available to play on Sony’s PlayStation 4 system and will then be available on other platforms at a later date.

The Black Ops III Multiplayer beta news was announced via a Tweet from Treyarch Studios that said more information would be made available soon for gamers before the multiplayer beta stage launches on August 19th.

At the current time Treyarch Studios hasn’t divulged any more information on what will make PlayStation 4 owners eligible to take part in the beta testing. Or whether it will be open to all PS4 owners or via invite only, although if you pre-order the game you do get access to the beta says Treyarch. But as soon as more information is made available we will keep you updated as always

Call of Duty: Black Ops 3 expands the possibilities of Call of Duty Multiplayer. The new movement system allows players to fluidly chain movements together while playing in maps that have been designed from the ground-up to push strong head-to-head action. Choose to play as one of nine new Specialists, each with their own look, personality, abilities, and level progression system.

Finally, equip up to six attachments while customizing nearly every aspect of your loadout with the new Gunsmith, then tap the power of the Weapon Paint Shop to give your weapon a signature look. Pre-order now and get access to the Multiplayer Beta.

For more information on the new Black Ops III Multiplayer beta jump over to the official website for details here.