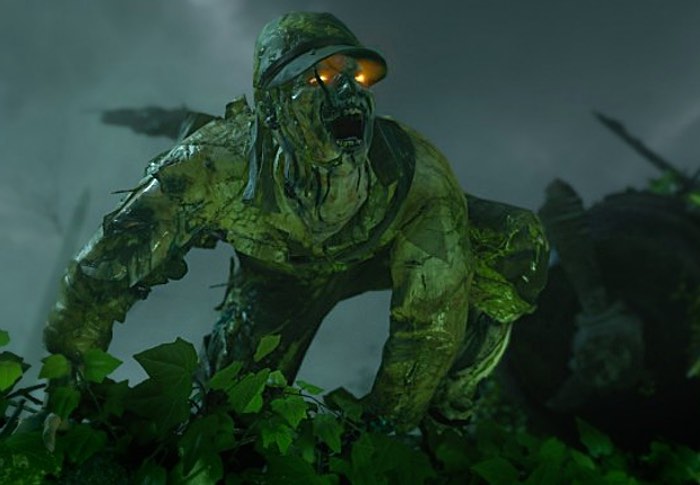 Black Ops III Eclipse fans Are sure to enjoy this new trailer which has been released by the development team behind the Call of Duty franchise which reveals more about what you can expect in the Eclipse DLC Pack.

The “Zetsubou no Shima” or Island of Despair trailer which is available in the Call of Duty: Black Ops III Eclipse DLC pack that will be launching on April 19th for Sony’s PlayStation 4 and next month for both Xbox One and PC systems.

Following the events of Der Eisendrache, the Origins heroes find themselves stranded on a remote Pacific island, home to a secret biological research lab experimenting with Element 115. Players will face new terrifying enemies, devastating traps, and classic Zombies side quests to enhance the Origins narrative.

For more information on the new Call of Duty: Black Ops III Eclipse DLC pack jump over to the official website for details following the link below.