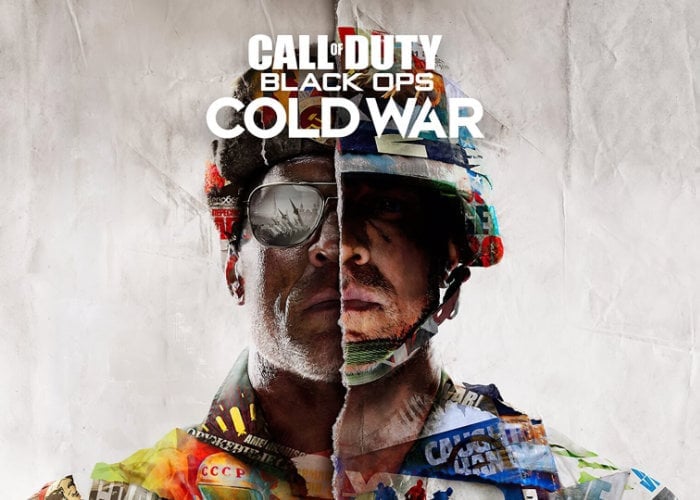 James Mattone Lead Writer at Activision Editorial has taken to the official PlayStation blog this week to reveal a few Black Ops Cold War tips and tricks to help you stay alive and conquer the battlefield. Call of Duty: Black Ops Cold War is now available for PlayStation 5, PlayStation 4, Xbox One and Xbox Series and features three modes: a pulse-pounding Multiplayer mode, an exciting new story in the cooperative Zombies mode, and a mind-bending single-player Campaign, all thematically connected. Black Ops Cold War is set during the early 1980s of the Cold War.

Black Ops Cold War also features crossplay and cross-progression, as well as a new progression system tied between Multiplayer and Zombies, players can compete with their friends while earning the prestigious title of Prestige Master each Season, no matter which platform they play on, says Activision.

“The single-player experience of Black Ops Cold War is the direct sequel to the original Black Ops Campaign and features a mind-bending narrative that includes the return of Alex Mason, Frank Woods, and Jason Hudson. Along with playing as Mason, you’ll create your own operative and join a CIA-led task force in finding a global threat called “Perseus,” a Soviet agent that is set to shift the balance of the Cold War after decades of dormancy. Missions within the Campaign include a variety of differing playstyles, such as close quarter, stealth, and long-range combat scenarios. “

Some tips will help you uncover a Cold War conspiracy decades in the making during the campaign.

1. Nowhere Left to Run. This first mission acts as a great way to learn in-game mechanics, such as aiming, firing, equipment usage, taking cover, and movement. Use this opportunity to tune your difficulty and learn your individual strengths and weaknesses with Alex Mason before you create an operative for the rest of the Campaign.

2. Psych Up for Character Creation. From damage buffs to being able to carry additional equipment and more, the Psych Profile is the most important part of creating your own operative. Be sure to spend a few minutes here and explore every option to fit how you want to experience your current playthrough.

3. Recommended New Player Psych Profile. If you find yourself losing health often, or want a bit of a buffer from an untimely death, make one of your Psych Profiles Survivor, which increases your health by 25%, and the other Dependable, which reduces damage taken while stationary by 30%.

4. Don’t Turn Down a Chance to Takedown. Holding the command to melee triggers a Takedown, which is where you grab an enemy and use them as a shield before finishing them off or throwing them toward an enemy group with an explosive surprise. Use this whenever possible, as it can be extremely effective against large groups of enemies and when cover is limited.

For more Black Ops Cold War tips and tricks jump over to the official PlayStation blog by following the link below.