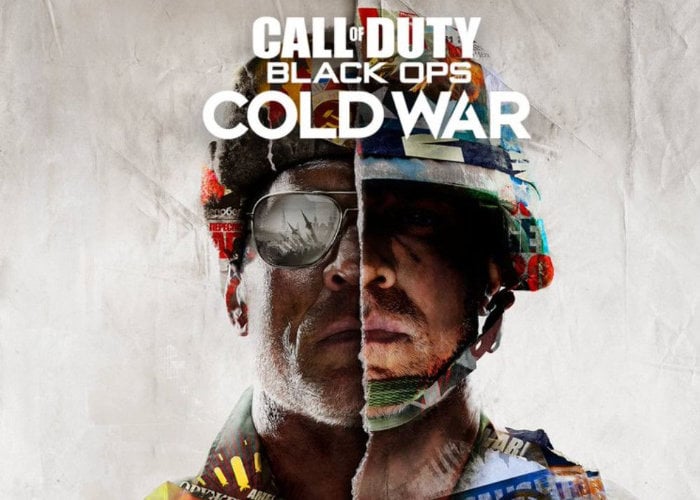 Over the weekend Major Nelson has released a new This Week On Xbox episode providing a further look at the launches of Tell Me Why and Wasteland 3. As well as checking out the new Xbox Game Pass Ultimate Perks, and gearing up for the launch of Call of Duty: Black Ops Cold War.

“Call of Duty: Black Ops Cold War is set during the Cold War in the early 1980s, “inspired by actual events”. The campaign “will come face-to-face with historical figures and hard truths, as they battle around the globe through iconic locales like East Berlin, Vietnam, Turkey, Soviet KGB headquarters and more.”In 1981, President Ronald Reagan learns of Perseus (Navid Negahban), a Soviet spy, (based on an actual conspiracy), and authorizes a black operation, led by CIA officer Russell Adler (Bruce Thomas) and his SAD/SOG team, to counter Perseus.CIA veterans Alex Mason, Frank Woods and Jason Hudson also take part in the operation.”