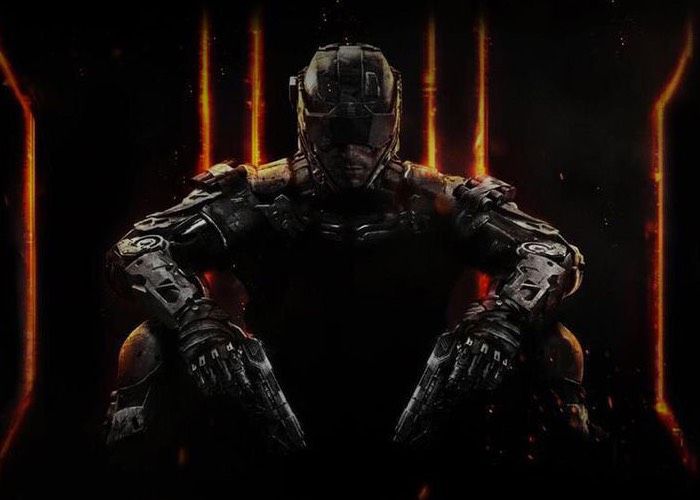 Last week it was revealed that the new Call of Duty: Black Ops 3 multiplayer beta development stage would be made available to PlayStation 4 owners exclusively for a limited time.

However the timeframe for the beta gameplay was not revealed by Sony or the games developers. However it has now been revealed thanks to those who attended the Black Ops 3 Zombies Escape Room Challenge.

Upon leaving the challenge attendees were issued a free swag bag that contained a PlayStation Plus card, revealing the Call of Duty: Black Ops 3 beta is a “PlayStation Exclusive” from 8.19.15 through to 8.23.15.

Providing PlayStation 4 owners just five days to enjoy the action before it is rolled out to other platforms such as Microsoft’s Xbox One. Although at the current time no dates have been announced confirming when the beta development stage would be starting on either PC or Xbox One.

Although Activision has stated that the dates for these platforms will be announced shortly. As soon as any more information comes to light we will keep you updated as always.