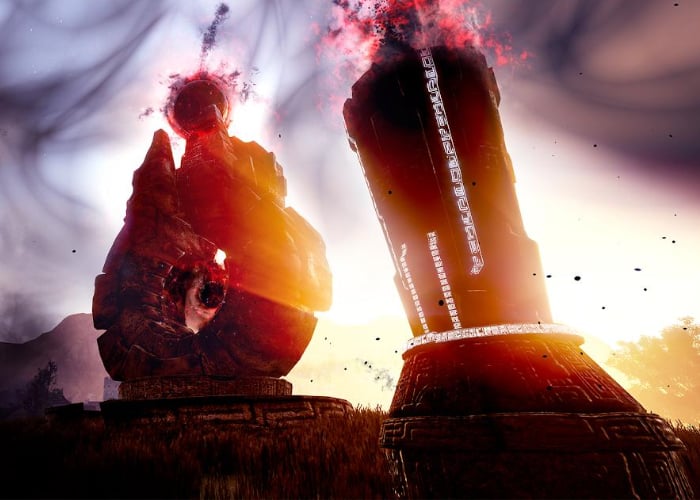 Developers Pearl Abyss today announce the debut of their new Battle Royale mode for Black Desert Online, which has today been made available in early access mode and allows 50 players to battle it out. Check out the announcement trailer embedded below to learn more about what you can expect from the Shadow Arena.

How to win in Shadow: Battle Royale Arena

1. You can fly around by pressing the spacebar when you start as a Black Spirit. Time is gold! Check for black towers nearby. It’s the best chance you have at finding a character to possess.
2. Quickly possess a character near the black tower area. Your chances of survival depend on how quickly you gather items and skills.
3. Chests have a high chance of dropping skill books and consumable items. Monsters have a high chance of dropping equipment.
4. Monsters will become stronger as time passes, but they will also have higher chances of dropping better equipment.
5. There will be a higher chance of encountering other players around the black towers, so you might increase your chances of survival by roaming around the fields away from the black towers.
6. There will be a yellow glowing effect on top of chests which can be destroyed for items.
7. If you defeat a Boss monster, there is a chance you can obtain yellow-grade gear.

“Shadow Arena is a new mode that pits up to 50 players against each other in a struggle for survival. Gather supplies and outwit your opponents to become the last person standing. Players will start the match as a ‘Black Spirit’, a small flying specter that can then possess the bodies of one of the playable classes in Black Desert Online.”

“For the Early Access version, the Warrior, Sorceress, Berserker, Tamer, Valkyrie, Wizard, Witch, Dark Knight and Mystic will be available allowing participants to pick from nine different playstyles. By roaming the arena after finding their preferred class, players can gather skills, weapons, armor, accessories and special items such as flares, potions, traps and more. It will be essential for victory that players strategically acquire their skills and items to deal with the opposition.”