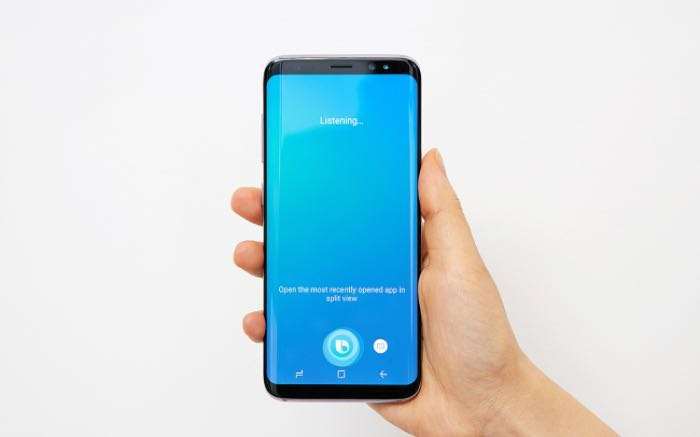 Samsung is holding the Developer Conference in San Francisco this week and we could possibly see Bixby 2.0 at the event. Bixby is Samsung’s voice activated assistant that launched with the Galaxy S8 and Galaxy S8 Plus handsets.

The Samsung Developer Conference starts this Wednesday the 18th of October and continues until the 19th of October. According to a recent report, Samsung will unveil Bixby 2.0 at the event.

The news comes in a report from the Kore Herald who have said that Samsung has now appointed Chung Eui-suk as head of Samsung’s intelligence group which is in charge of Bixby.

Bixby 2.0 is expected to be announced at the event and will apparently be made available to developers as a beta. Samsung did not have time to let developers have access to the original Bixby before the software was released, this is something they are looking to change with the new release.

As soon as we get some more information on exactly what Samsung has planned for the new version of their voice activated virtual assistant, we will let you guys know.