Yes, people are still talking about this. No, the conversation hasn’t really moved further than whether it should or should not exist. It was, however, missing Ken Levine’s voice. We’re not entirely sure why he felt he needed to add his input on the subject, but he made Bioshock and everyone else didn’t so he can go ahead and weigh in on the Ivory Coast situation and we’d still be glued to the Internet listening intently. 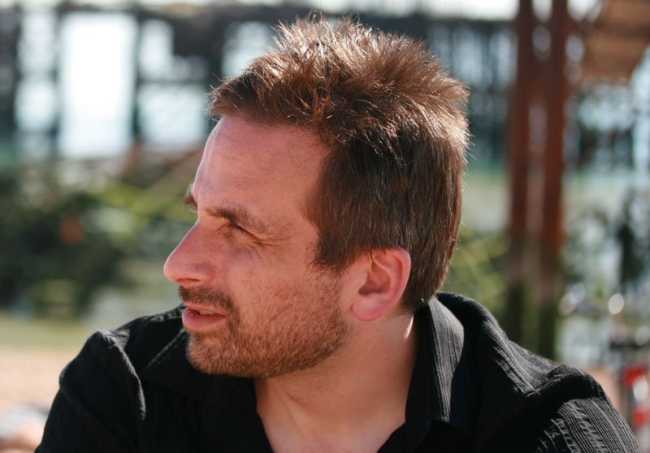 “If you think about the amount of, for example, nudity in a videogame… it’s not even nudity. It’s a puppet with its clothes off. There are other problems as well. It’s kind of silly in videogames right now, because – again – puppets with their clothes off. It’s more like Team America. The sex scene in Team America as opposed to, you know, the sex scene in Black Swan,” he explained. First of all, like with everything else, there’s a good way and a bad way of doing it. Fahrenheit Indigo Prophecy, for instance, nailed it. Dragon Age 2, not so much. Second, that probably means no sexy time in Bioshock Infinite. Which is probably for the best, those plasmids seem rather… unpredictable.