A Business week article is suggesting that Apple and Microsoft, have been plotting to change the iPhone’s default search engine from Google to Bing. Apparently talks have been ongoing for a few weeks, say undisclosed sources. 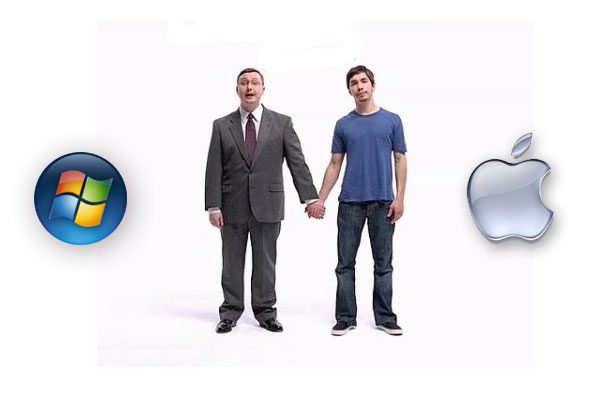 A deal between Apple and Microsoft would accelerate the already competitive rivalry between Apple & Google and would require users to then actively change setting on the iPhone to be able to search via Google.

Obtaining this  coveted default spot on the iPhone would help Bing gain market share in the quickly growing area of mobile search. Which 86% of moile users Google in November, according to the Nielsen Co. Only 11% used Bing.

Via App Device Via Business Week