Edmund McMillen’s indie hit Binding of Isaac has reached  a sales milestone usually reserved for AAA games with budgets in the tens of millions. A version of the roguelike  will be making its way to the PS3 and Vita under the moniker Rebirth, with a second expansion in tow. 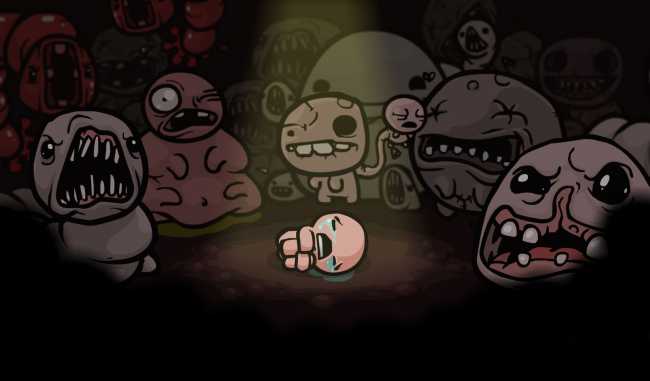 The designer has revealed that the new version will also feature a “randomly generated character that you play with that has randomly generated items – of the items you’ve unlocked – as well as randomly-generated stats. But it’s a real cool risk-reward design where basically every time you killed Mom you’d get a credit to use the Mystery Man.”