When you think of a library they are always associated with rows of books, and now it looks like the first public library that doesn’t feature any physical book will be opening in San Antonio.

The library is named the BiblioTech and instead of actual books, visitors to the library will be able to use digital e-Readers to borrow their books, the library is scheduled to open in Bexar County, Texas later this year. 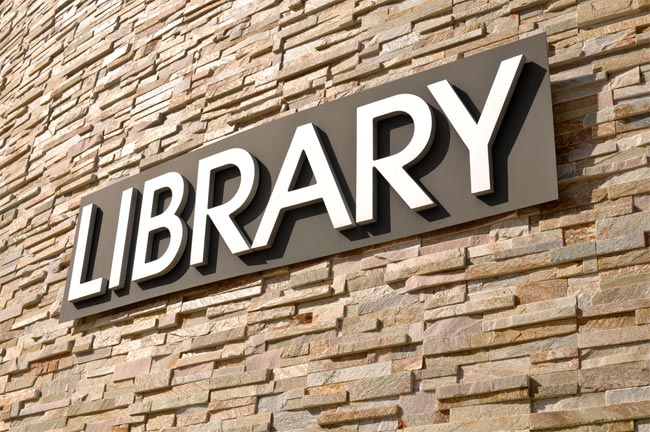 The BiblioTech Library was announced by Bexar County Judge, Nelso Wolf, who gave a clue on what the libraries design will look like, “If you want an idea what it looks like, go into an Apple store,”.

It will be interesting to see what this new book less library is like when it is completed later this year.