Last week Beyonce launched a new album on iTunes, there was no press release about the album, no promotion of it, and the first people heard about the album, which is simply titled Beyonce, was when it appeared on iTunes.

Apple has now announced that the new Beyonce album has broken iTunes store records and sold a massive 828,773 copies in just three days. 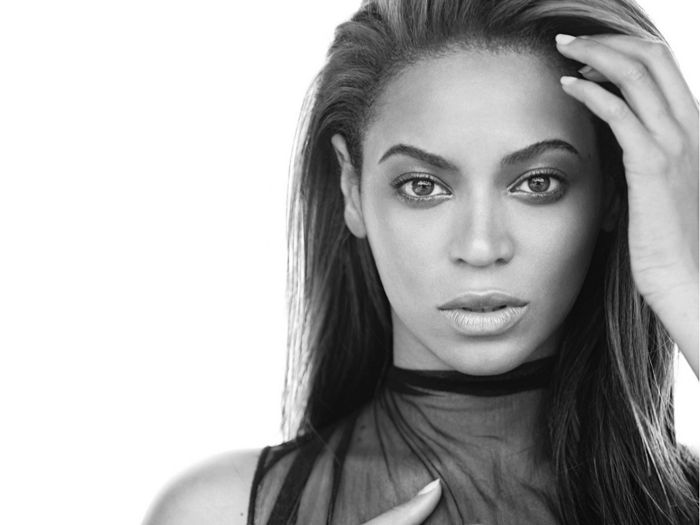 The self-titled, BEYONCÉ, is the fifth solo studio album from Beyoncé, which was made available exclusively worldwide on the iTunes Store on December 13 by Parkwood Entertainment/Columbia Records. The self-titled set is the artist’s first visual album. BEYONCÉ is infused with 14 new songs and 17 visually stunning, provocative videos shot around the world from Houston to New York City to Paris, and Sydney to Rio de Janeiro, all before the album’s release. The album represents Beyoncé’s biggest sales week ever.

They also announced that the Beyonce album also broke the first week album sales record for the US with sales of 617,213, and it also grabbed the number one spot in 104 countries.