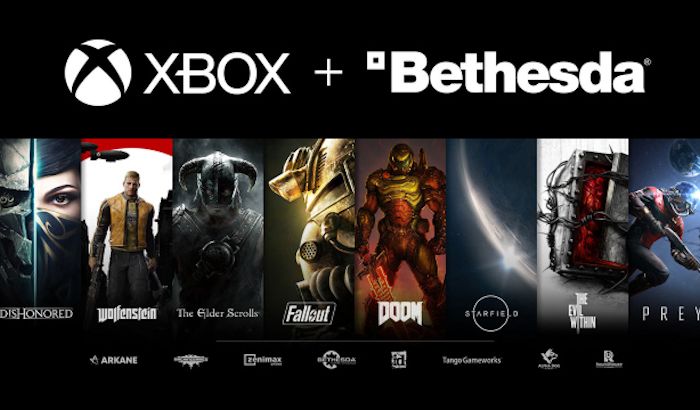 Major Nelson has published a new episode in the ongoing This Week On Xbox, which welcomes Bethesda games to the Xbox platform after the acquisition of ZeniMax Media by Microsoft. Bethesda games have already arrived on the Xbox platform through the companies Xbox Game Pass service, allowing Xbox gamers to enjoy a wealth of new content. Microsoft’s Xbox chief, Phil Spencer, explained earlier this month that the acquisition was all about exclusive games for Game Pass, explaining that Bethesda games will be exclusive to platforms running Xbox Game Pass.

“So obviously I can’t sit here and say every Bethesda game is exclusive, because we know that’s not true. There’s contractual obligations that we’re going to see through, as we always do in every one of these instances. We have games that exist on other platforms, and we’re gonna go support those games on the platforms they’re on. There’s communities of players and we love those communities and we’ll continue to invest in them. And even in the future there might be things that have contractual things, or legacy on different platforms that we’ll go do. But if you’re an Xbox customer, the thing I want you to know is that this is about delivering great exclusive games for you that ship on platforms where Game Pass exists. That’s our goal, that’s why we’re doing this, that’s the root of this partnership that we’re building.”