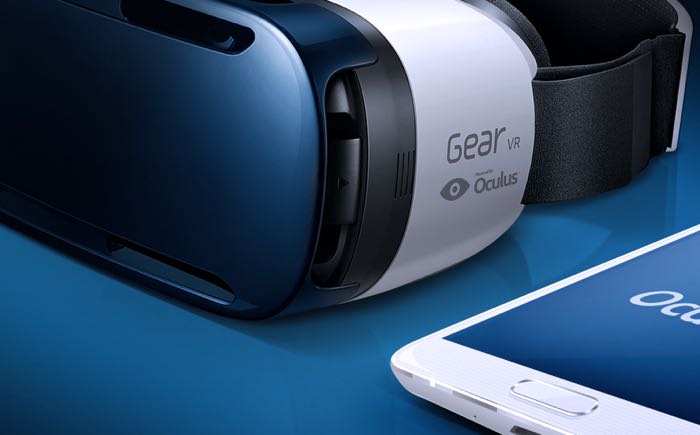 The demos units of the device are already in over 100 Samsung “Experience Shops” at Best Buy locations for a month, but starting March 27th customers will be able to grab a unit for themselves. Samsung Gear VR is a virtual reality headset manufactured in partnership with the Facebook-owned Oculus to offer a fully-immersive virtual reality device.

This is the first time customers will be able to grab the Gear VR in-stores, the company did sell it online for a brief period of time earlier this year.

Anyone planning to pick up the Gear VR from Best Buy when it’s officially available? Sound off in the comments below.