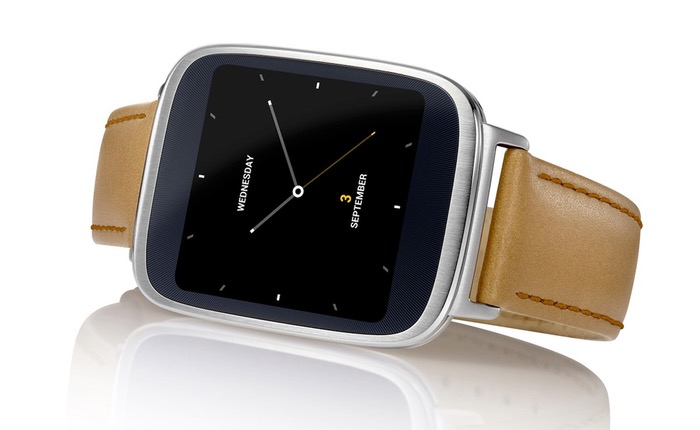 Asus unveiled the ZenWatch last September at the IFA 2014 in Berlin and went on sale a few months after its launch. The smartwatch offers an excellent design, and probably the best one after the Moto 360.

If you’re thinking about picking up the Asus ZenWatch, you be glad to know that Best Buy is offering the smartwatch at a discounted price of $179, a $20 off on the official retail price of the wearable.

As far as the specifications are concerned, the Asus ZenWatch comes with a 1.63-inch display sporting a resolution of 320 by 320 pixels. The wearable is powered by a quad-core Snapdragon 400 chipset paired with 512MB of RAM and 4GB of internal storage. Other features include a 360 mAh battery, Bluetooth 4.0 and ships with Android Wear as its operating system out of the box.

It’s not just the Asus ZenWatch, the retailer is also offering a discount on the gorgeous Moto 360, which is currently available for $150.

Anyone interested in picking up the Asus ZenWatch from Best Buy? Let us know using the comments below.