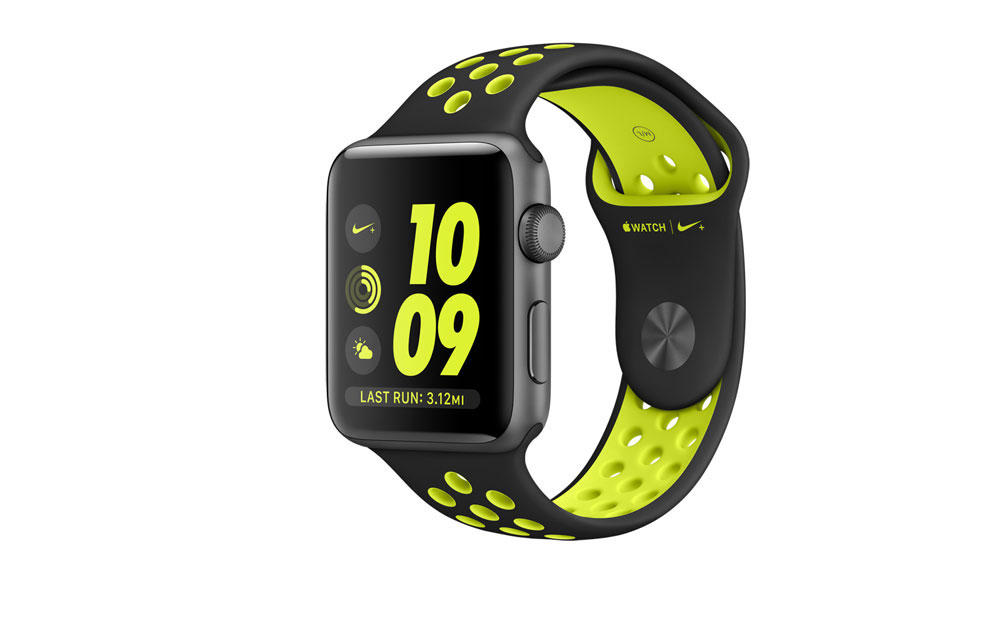 Apple’s new iPhone 7 and iPhone 7 Plus launch tomorrow along with the new Apple Watch Series 2, the device has been available to pre-order from Apple and other retailers like Best Buy.

Best Buy were due to ship out the Apple Watch to pre-order customers tomorrow and now the company has announced that they will not be shipping the device until later this month.

The company has said that they will now start shipping out the Apple Watch Series 2 to customers on the 28th of September. Best Buy have said that the reason for the delay is because of a shipping delay from Apple.

The company is compensating people who pre-ordered the new Apple Watch by giving them a $50 off their next purchase.