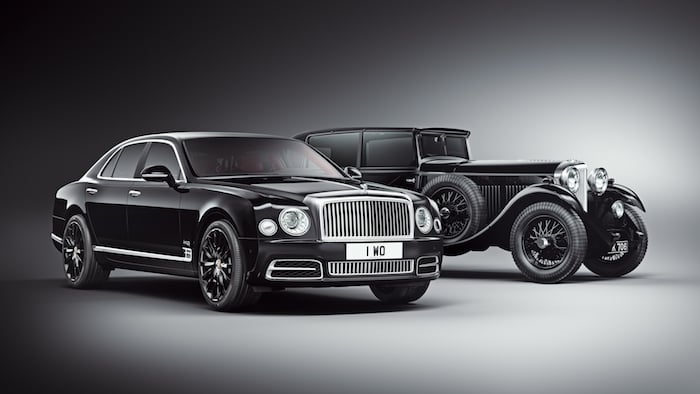 Bentley has announced a new limited edition version of their Muslanne, the Bentley Mulsanne W.O. Edition by Mulliner.

There will be just 100 of the Bentley Mulsanne W.O. Edition by Mulliner cars made to celebrate 100 years of Bentley which takes place in 2019. 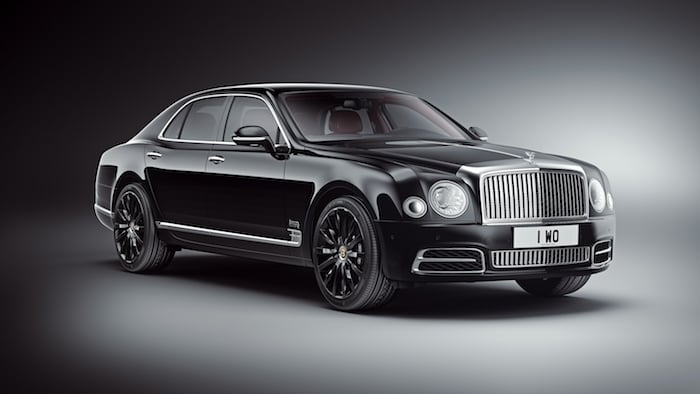 The new Mulsanne W.O. Edition by Mulliner draws on design cues taken from the 8 Litre – built in an era that has been defined as the ‘golden age’ of motoring in Britain. Just 100 examples will be handcrafted by Mulliner. 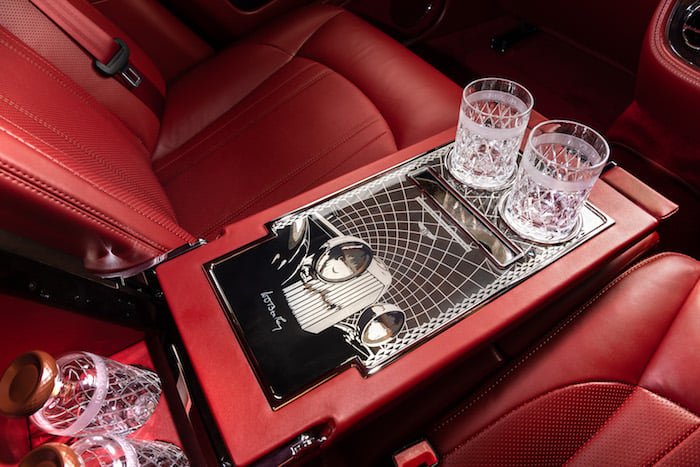 The interior displays a range of exquisite features inspired by luxury living in the 1930s – key to which is the Mulliner illuminated cocktail cabinet. A marquetry scene on the handcrafted unit – depicting the geometric front matrix grille and headlight of the 8 Litre – reveals a display window, inside which a piece of the crankshaft from W.O. Bentley’s own 8 Litre car is showcased. Just below the machined metal display case is an inscription detailing the significance of the Bentley artefact. 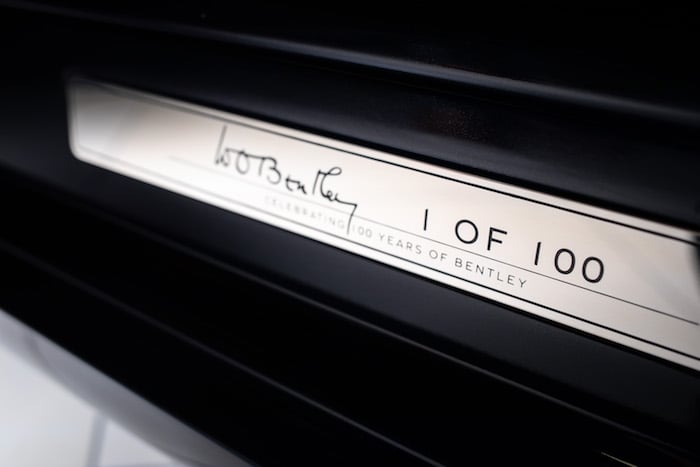 You can find out more details about the Bentley Mulsanne W.O. Edition by Mulliner over at Bentley at the link below. 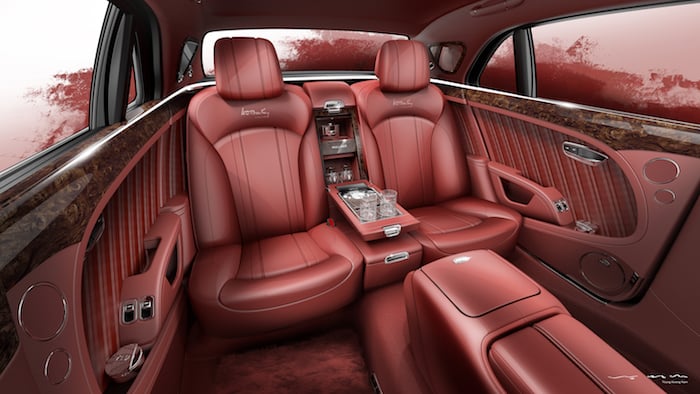