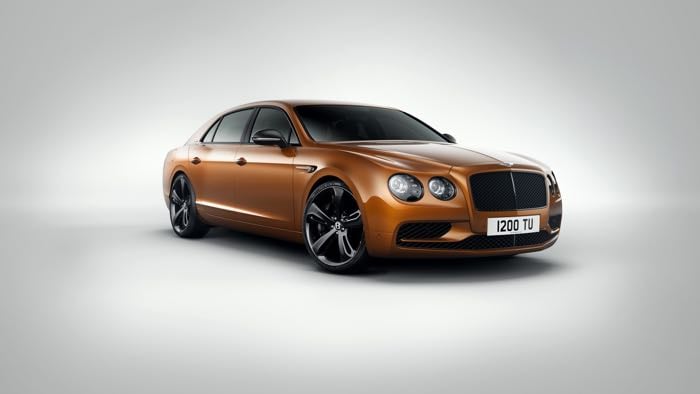 Bentley has announced a new four door sedan, the Bentley Flying Spur W12 S and it comes with 626 horsepower and 605 lb ft of torque.

The Bentley Flying Spur W12 S has an impressive 0 to 60 miles per hour time of just 4.2 seconds and according to Bentley this is their first four door that can travel above 200 miles per hour. 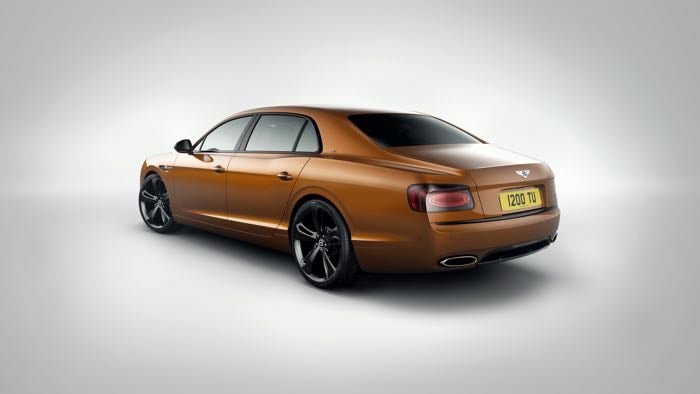 The new model is the first four-door Bentley to have a top speed in excess of 200 mph, and offers a more sporting experience for owners looking for increased power, torque and responsiveness.

The Flying Spur W12 S features a number of dark styling cues which hint at its new and improved dynamic capabilities. A suite of blackware detailing – including Beluga gloss radiator grille and light surrounds – a rear diffuser and optional carbon fibre veneer gives the new model a dramatic and purposeful appearance to match its enhanced performance.

Wolfgang Dürheimer, chairman and chief executive of Bentley Motors, said: “The Flying Spur W12 S is the ultimate luxury performance sedan. It combines sharper dynamics and an increase in power from our renowned W12 engine with a more assertive exterior and interior design for customers looking for a Flying Spur with extra attitude.”

You can find out more details about the new Bentley Flying Spur W12 S over at Bentley at the link below, the car will launch near the end of the year.