Ben Heck is well know for creating custom Xbox and PS3 consoles as well as some other cool mods, now he has created a new gadget for Android smartphones. 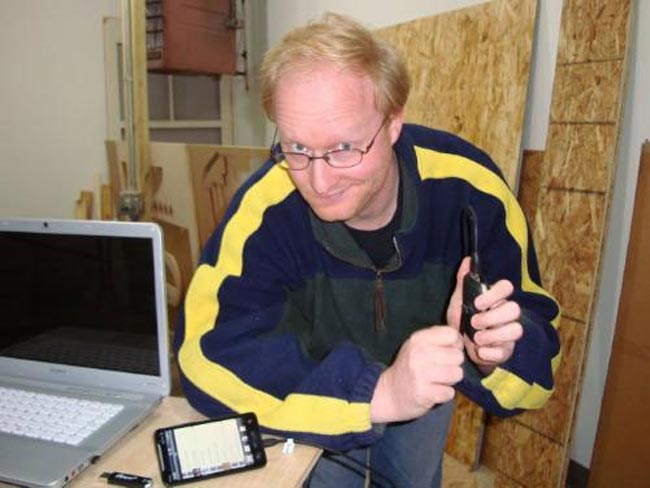 The android smartphone charge was made using a microUSB adapater and a wind up flashlight, you can see this cool android device charge in action over at Element 14.