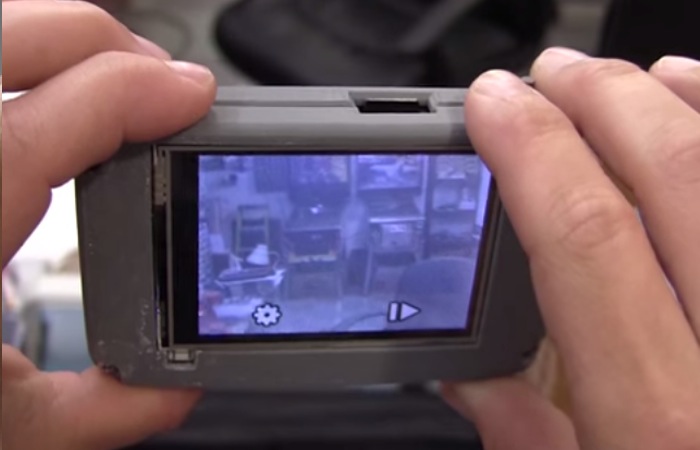 The Raspberry Pi single board mini PC has its own camera module available to purchase separately that can be used to record video and photos but can be a little bulky when first put together.

Using a small LCD screen Ben has modified the setup to create a great compact camera version using the components and a rechargeable battery, watch the video below to see it in action. Ben explains a little more :

“Felix built a point and shoot camera using spare parts laying around the shop and suggests that Ben shrink it down and put it into a cool enclosure. Ben shares tips and tricks as he works to remove anything unnecessary from the Pi, making it as small as possible.

Felix shows how he programmed the Pi to work as a camera in the Tech Time Out. Ben hand wires all the components together until he’s created a super slim Pi point and shoot camera. After he designs and 3D prints a case, it’s time for some selfies!”

For more information on the new Raspberry Pi camera slimmed down by Ben Heck jump over to the official Ben Heck YouTube website for details.